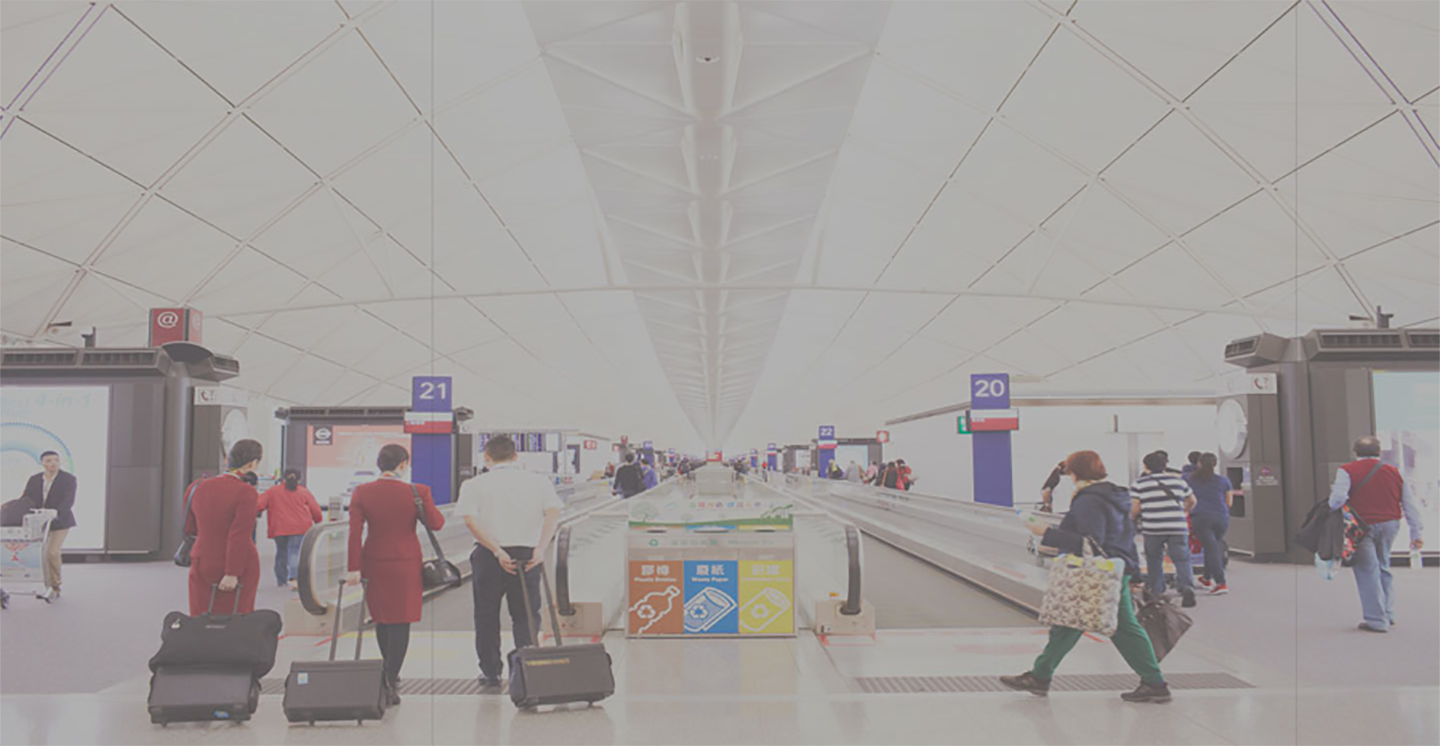 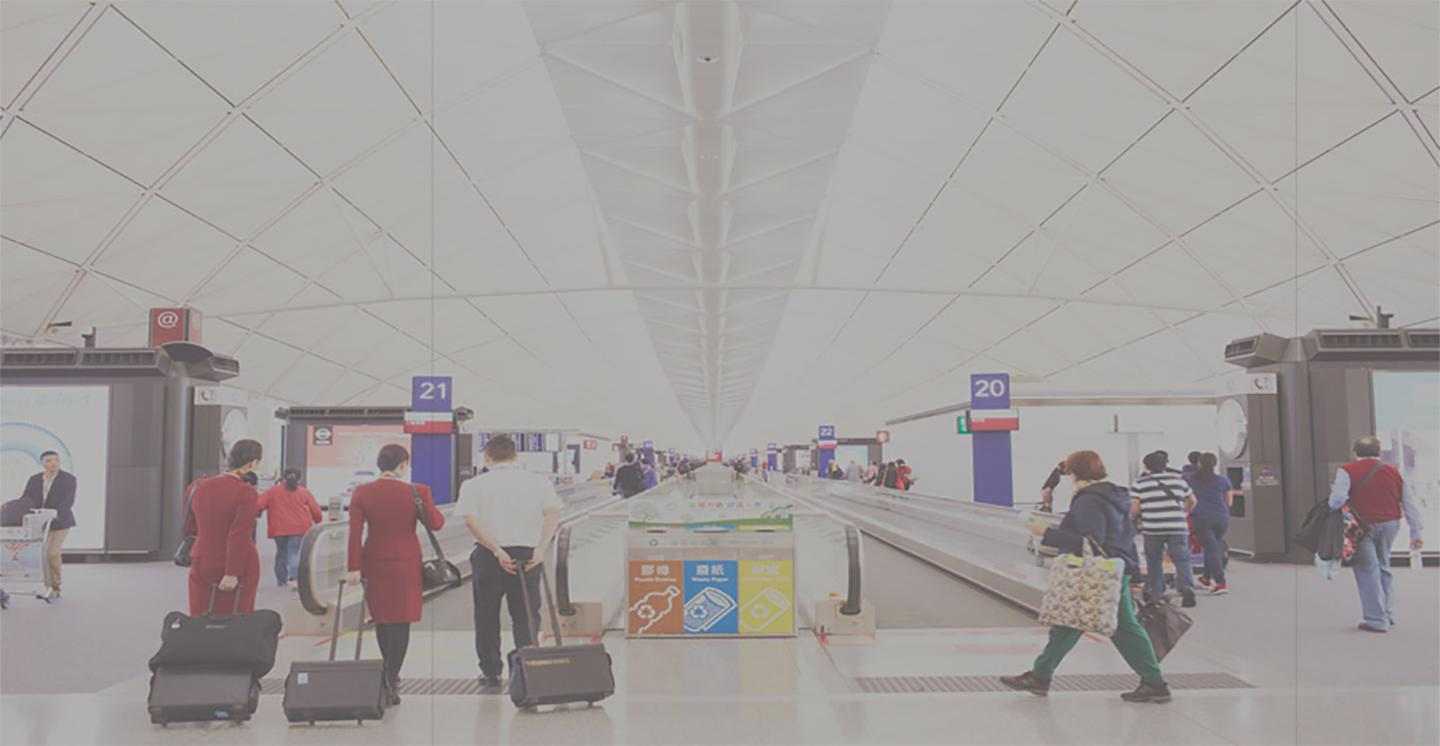 Federico García Lorca Granada-Jaen Airport, more commonly known as Granada Airport, lies in the heart of Andalusia, Spain, and is the gateway to historic Granada and its surrounding municipalities for thousands of business passengers and tourists, who arrive from all over the world.

The airport – which is operated by the AENA, the Spanish public body that owns and operates the majority of airports in Spain, enlists the services of Interserve, a Diversey customer.  Interserve is known as one of the world’s foremost support services and construction companies, for their cleaning and maintenance capabilities.

“At Granada Airport, Interserve is in charge of the maintenance of all public areas, completing both daily and regular cleaning tasks,” explained Noelia Martin, Técnico-Lean at Interserve. “The final result for AENA, the airport operator, is that everything is clean and tidy so that passengers find the airport pleasant and comfortable.”

In order to confirm that cleaning and maintenance responsibilities at Granada Airport are being undertaken promptly and effectively, Interserve produces reports on the completion of all tasks, and sends these to AENA. Previously, these service records were being taken manually, and on paper – a task both time consuming and wasteful with regards to use of resources. Interserve wanted a faster, automated way to produce their service reports which more clearly demonstrated their true value to AENA.

Additionally, in their unending quest for greater efficiencies, Interserve wanted to ensure that their cleaning processes were as effective as possible. This included the analysis of cleaning routes throughout the airport, and optimizing these in order to make sure cleaners were as productive as possible.

Interserve turned to the Diversey SmartView™ Time and Task module for an automated solution. SmartView™ is part of the Diversey Internet of Clean platform, which connects machines and other smart devices to achieve broad insight into equipment, consumption and operations. A unique, integrated platform, SmartView™ provides real time monitoring and reporting, and allows for a comprehensive analysis of cleaning tasks by enabling the digitalization of data in a simple and effective manner.

“In order to improve the productivity and service quality of building service contractors, we have SmartView™,” explained Fabian Olivier, SmartView™ Consultant at Diversey. “SmartView™ is a cloud-based platform, which helps track different things – non-productive activities, or the quality, for example. For me SmartView™ is really the ultimate solution, the best solution on the market to drive productivity, efficiency and continuous quality improvement.”

With SmartView™, the cleaning team at Granada Airport use a portable RFID reader to scan a discreet label, ‘checking in’ and ‘checking out’ when starting and after completion of all daily tasks. They are also able to use the scanners to report exceptional or unexpected tasks, and a supervisor is immediately advised via text when there is an incident.

All data collected is sent to Interserve in near real-time, and every month this is collated, and digital reports analysing work done, processes, and other key indicators of operations are compiled and sent to AENA, the insights of which shows real and immediately quantifiable value.

In addition, using these reports Interserve can easily analyse productivity, and rapidly implement improvements – such as changes to cleaners’ routes, or training specific cleaners – in order to make cleaning processes at Granada Airport more efficient. Thus, Interserve can raise overall qualitative standards, while lowering the total cost of the cleaning and hygiene regime.

“Interserve decided to adopt SmartView™ so that we could provide proper reporting to AENA on all tasks. We are also able to report any specific incidents logged by our cleaners, all of which gives a much more professional impression of Interserve,” Noelia Martin said. “Our client appreciates SmartView™ because it allows us to show them graphs and reports, and to show all of the work we have been doing – adding value to our services.”

The solution has also received rave reviews from cleaners on the front line. Maria Del Mar Martin, Head of Cleaning at Granada Airport, Interserve, stated: “Now we have SmartView™, we operate better. SmartView™ is very easy to use – just by scanning a label, we can record the work that we have been doing.”

“I’m delighted that we now have a tool which means we can stop using paper, and at the same time allows us to see the real results about our operations,” added Francisco Laguardia, Interserve’s Supervisor at Granada Airport.

The adoption of SmartView™ has revolutionized both cleaning operations and reporting at Granada Airport. “I would recommend SmartView™ because it brings service and maintenance companies the opportunity to optimise cleaning routes and to assign tasks to employees, and also to offer a better service to the client,” concluded Noelia Martin.

As Granada Airport has clearly realized, the adoption of a  Diversey solution provides them with a more efficient cleaning solution that also uses resources in a more innovative and less wasteful way. Their employee’s time is no longer wasted on tasks that are now automated, nor are they filling out reports on paper only to be thrown away when the reporting period is over. The results are clear, literally, in a cleaner, more enjoyable airport environment for all involved. 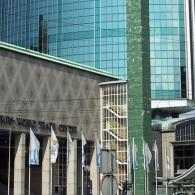 ISS & TASKI
You push the button and the robot does the work.
END_OF_DOCUMENT_TOKEN_TO_BE_REPLACED

Need to Talk to Customer Service?